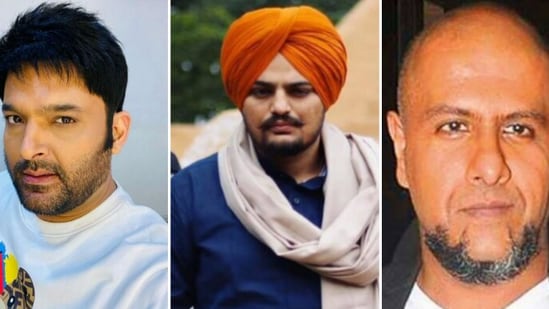 Popular Punjabi singer and rapper Sidhu Moose Wala was shot dead on Sunday. He had joined the Congress party in November 2021, before the Punjab elections. Many celebs reacted to the ‘shocking news’ of his death, and paid their tribute on social media. Singer Guru Randhawan, actor Shehnaaz Gill, singer-actor Gippy Grewal, actor Pooja Bhatt, comedian Munawar Faruqui, singer Jasleen Royal were some of them. Comedian Kapil Sharma tweeted it was ‘very shocking’ and music composer and singer Vishal Dadlani called it a ‘sad day’. Pooja said it was ‘so damn tragic’, while VJ and actor Rannvijay Singha could not ‘believe it’. 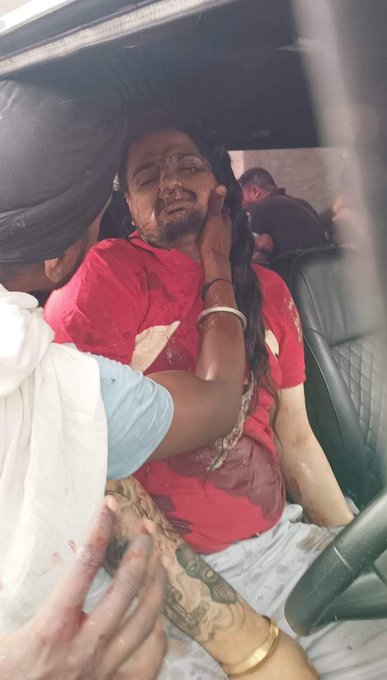 Reacting to the Punjabi singer’s death, Kapil on Sunday wrote on Twitter, “Satnam shri Waheguru… very shocking n very sad, a great artist n a wonderful human being, may god give the strengths to his family.” Gippy Grewal shared a photo of Sidhu with ‘Waheguru’ as the caption. Jasleen tweeted, “Heartbreaking… Rest in peace mate!” Actor Karn Kundra too tweeted. “Terrible news coming in from Punjab.. this is not right RIP #sidhumoosewala you legend.! Angry and sad,” he wrote. Munawar posted on Instagram, “Haath kaanp rahe he yeh post karte waqt (my hands are shaking as I write share this post)…”

Meanwhile, Vishal called Moose Wala a ‘legend’ on Twitter. In his tweet following Moose Wala’s death, Vishal wrote, “I only knew #SidhuMoosewala through his music, yet the news of his demise has cut deep. India has very few authentic modern artists. He was right on top of that list… I’m without words. He’s a legend, his voice, his courage & his words will never be forgotten…What a sad day!” 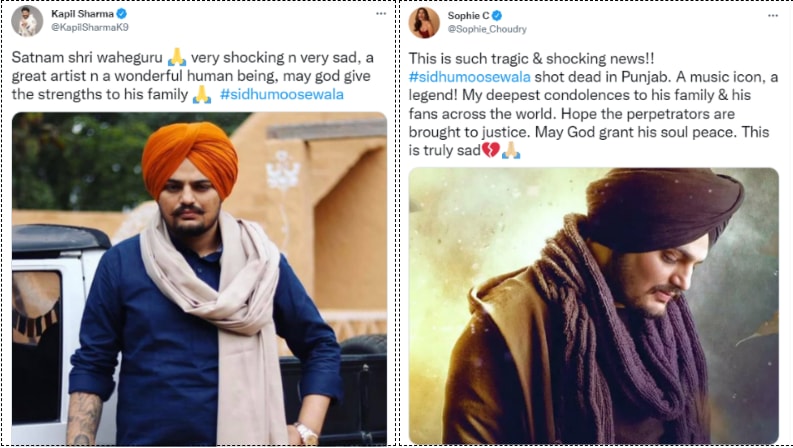 Rannvijay, too, expressed his shock in a tweet, writing, “Shocking news about #sidhumoosewala, can’t believe it.” Singer Sophie Choudry too reacted to Moose Wala’s death on Twitter. “This is such tragic & shocking news!! #sidhumoosewala shot dead in Punjab. A music icon, a legend! My deepest condolences to his family & his fans across the world. Hope the perpetrators are brought to justice. May God grant his soul peace. This is truly sad,” she wrote. Shehnaaz Gill tweeted, “Kise da jawaan dhee ya putt es duniya toh chala jaave, es toh vadda dukh koi nhi ho sakda duniya te. Waheguruji mehar kareyo (when someone’s young child dies, nothing is more painful in the world than that for their family. God, please have mercy.”

According to reports, Moose Wala was shot dead on Sunday, a day after his security was withdrawn. Two others were also injured in the incident in which more than 30 rounds were fired in Punjab’s Mansa district.

Hisashi Ouchi, a Victim of Nuclear Radiation from Tokaimura, Japan